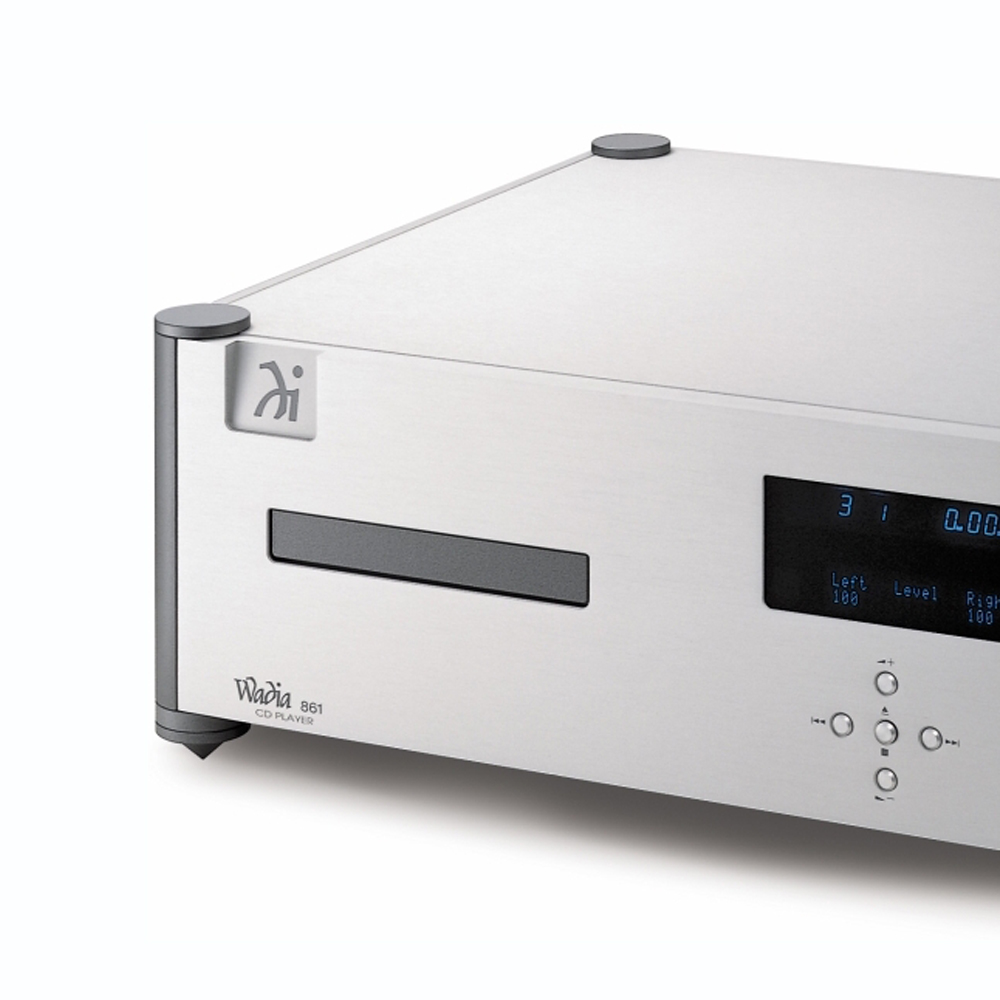 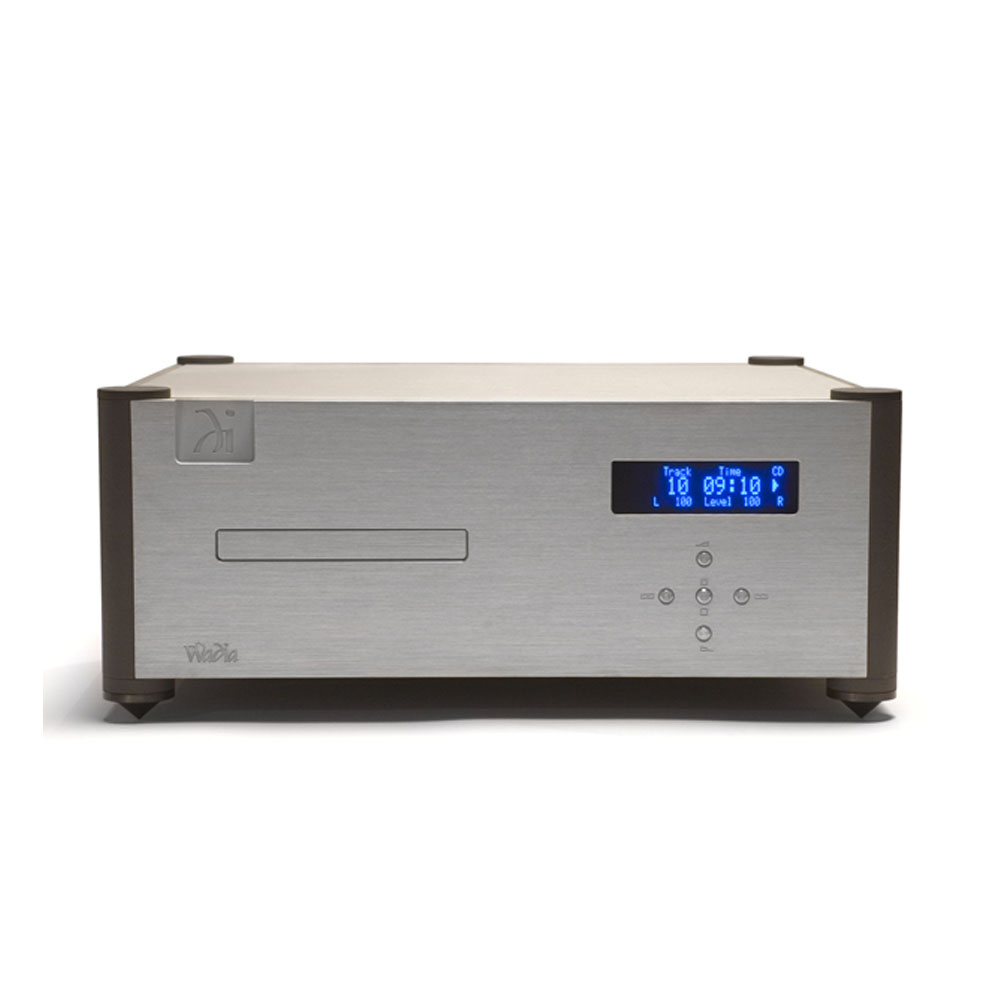 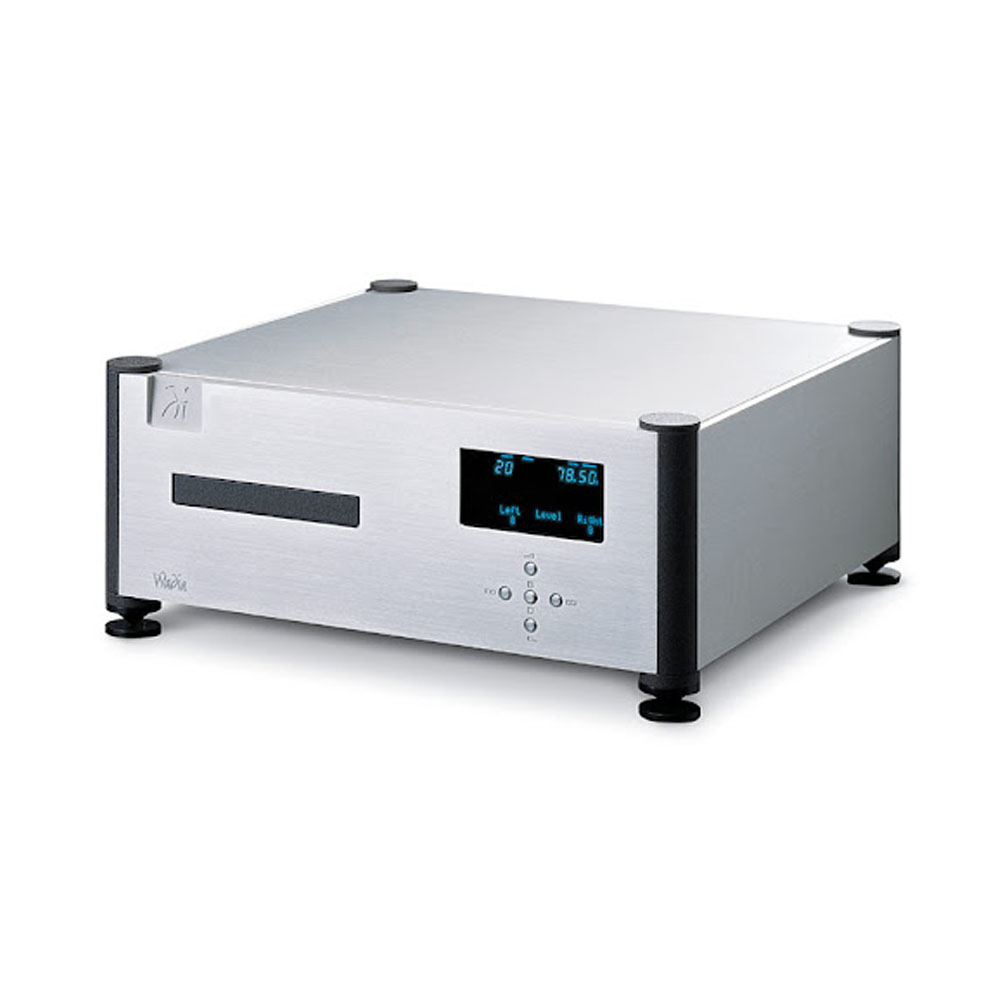 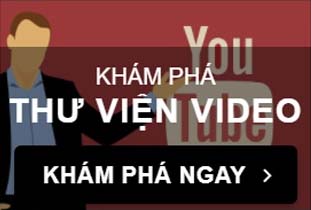 My life is characterized by periods of relative calm interrupted by huge transitions. This last year has been a doozie, with changes in just about every aspect of my life: new cars, motorcycles, and guitars, new jobs and relationships, and, finally, the contemplation of a cross-country move. With a little bit of luck, all of this upheaval will end in a long period of relative calm. 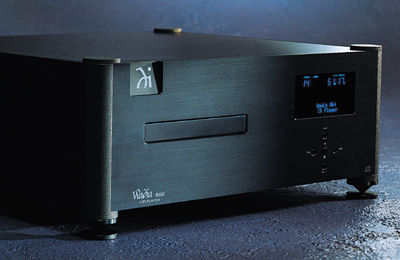 There have been similar, if not so major, disruptions in my audio world over the years—"audio epiphanies" that have opened my ears and mind to new ways of thinking. One such event was my review of Wadia Digital's entry-level 830 CD player (Stereophile, October 1999). Before then, I'd been convinced that anything that cost more than a good $1000 CD player wasn't going to be that much better. Well, the fact that the 830 was that much better made it impossible to go back, regardless of the cost. I've auditioned a number of excellent CD players since hearing the 830, and while some have equaled or even bettered it in some ways, none has matched its incredible focus and dynamic precision. Occasionally I would find myself thinking, "If only I could mate this tonal richness, or that holographic soundstage reproduction, with the Wadia 830's dynamic precision and focus..."

My musings found their way to Wadia (now under new ownership), who responded, "Brian, you don't need to mix the 830 with someone else's player; you just need a better 830. Don't forget, the 830 was the bottom of our line. Why don't you listen to our 861 and see what you think?"

A High-Tech Tank
Even right out of the box, it's obvious that the Wadia 861 is something special—its heft and finish are beyond the usual high-end standards. Its chassis is massive, constructed of thick, silky, brushed-aluminum slabs and supported at its corners by large-diameter aluminum towers. The overall effect is a sort of Teutonic luxury, perhaps evocative of a top-of-the-line Mercedes-Benz. My review unit was finished in Wadia's trademark black, with gray corner towers, but the 861 is also available in silver.

The 861's front panel is simple, incorporating only a cool-looking blue digital readout, the CD drawer, and a set of five tiny buttons—volume up and down, track forward and back, and a central button for Stop and Open/Close. The user's primary interface is the hefty aluminum remote, which controls the standard transport functions and all of the additional operations necessary to use the 861 as a digital preamp, including volume, balance, phase invert, and source selection—the onboard transport or one of four auxiliary digital inputs.

The remote control also allows the user to select among three digital filtering and interpolation algorithms. The standard, or default, algorithm is v2.4 of Wadia's patented DigiMaster spline-fit interpolation algorithm, which is designed to minimize the temporal smearing inherent in interpolation schemes. According to Wadia's literature, a standard D/A conversion operation and brick-wall low-pass filter will smear an impulse over approximately ±1.7ms. The DigiMaster algorithm reduces this to ±0.13ms, which is a big contributor to Wadia players' precise, focused sound. The downside of the DigiMaster algorithm is that the temporal precision is achieved at the expense of top-end extension. Wadia's literature shows a gentle rolloff beginning between 5 and 10kHz, with a 1dB-down point at about 16kHz and 3dB down at around 18kHz.

The two alternative algorithms use more typical interpolation schemes, achieving their 32x upsampling by cascading three stages: 2x/8x/2x. These algorithms provide more extended high-frequency response—ie, essentially flat to 20kHz—at the expense of more temporal smearing than with the DigiMaster scheme. Both algorithms ae claimed to improve substantially on a standard conversion and brick-wall filter, however, reducing the time-domain smearing to about ±0.5ms.

The 861's rear panel is quite a bit busier than expected, due to the Wadia's ability to perform as a digital preamp. A subpanel contains the digital I/O jacks, and includes four of each: AES/EBU (XLR), TosLink, ST-glass, and S/PDIF (BNC). The subpanel is replaceable, allowing the 861 to be upgraded as technology changes. The analog output jacks, balanced (XLR) and unbalanced (RCA), are located just above the digital I/O subpanel; an On/Off switch and removable power cord complete the package. 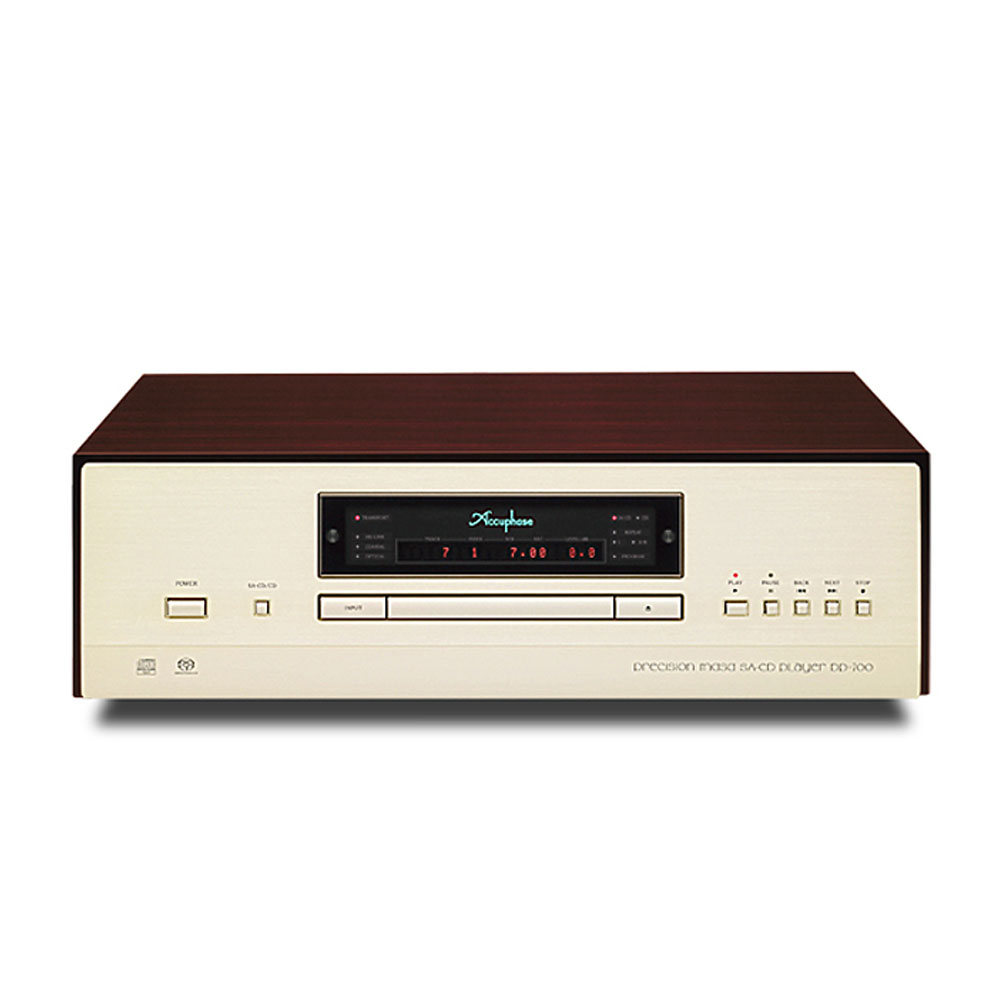 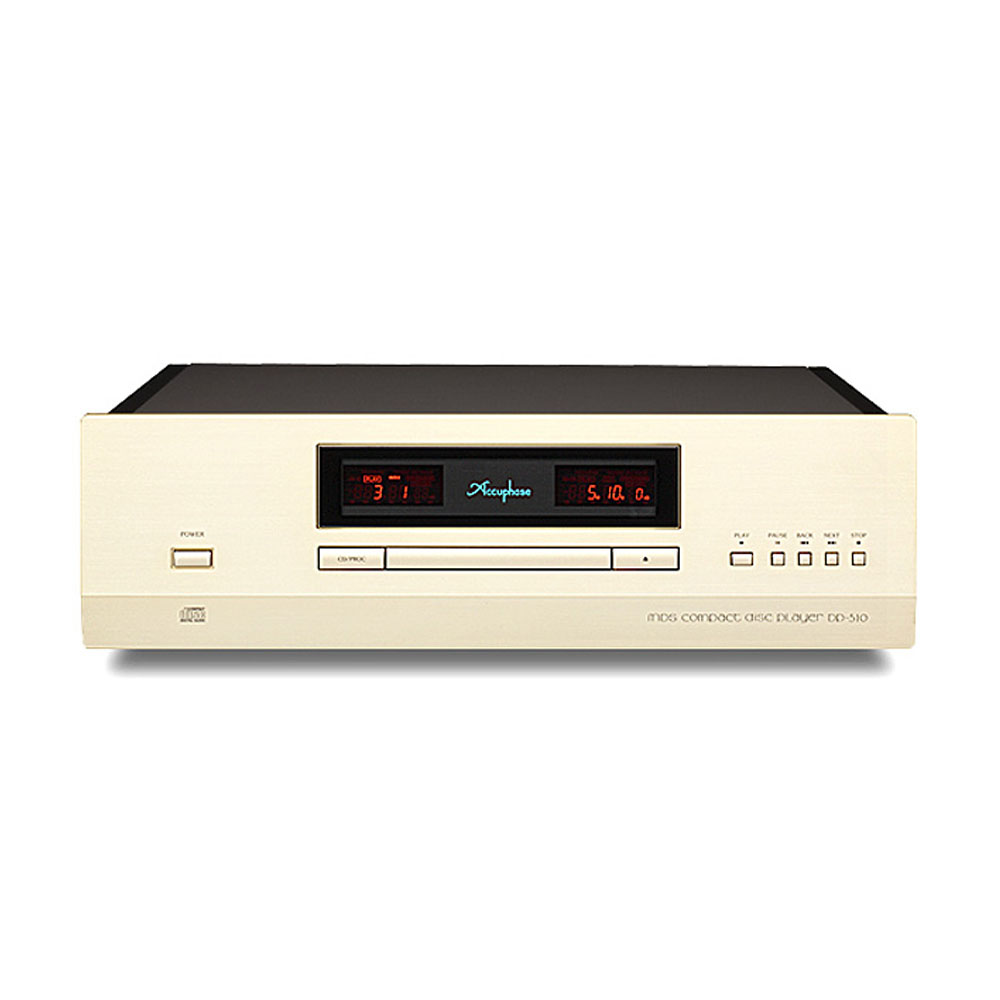 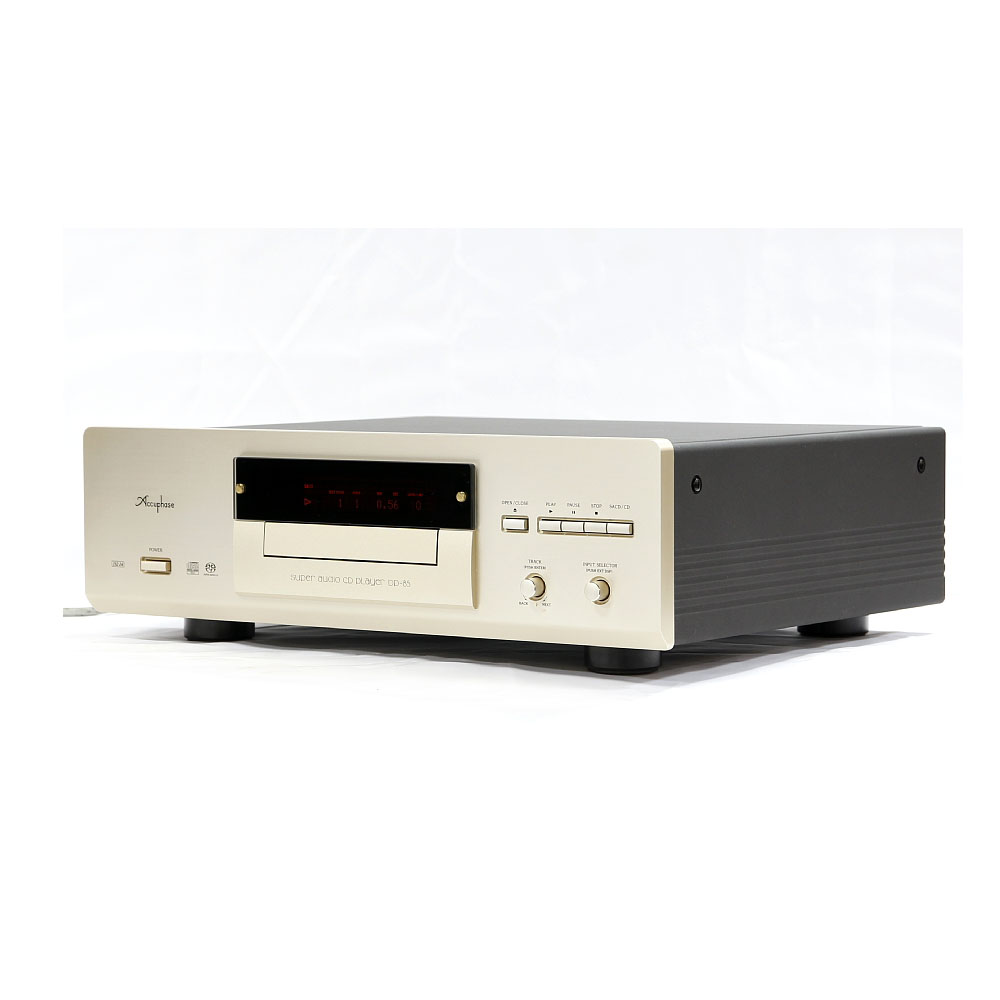 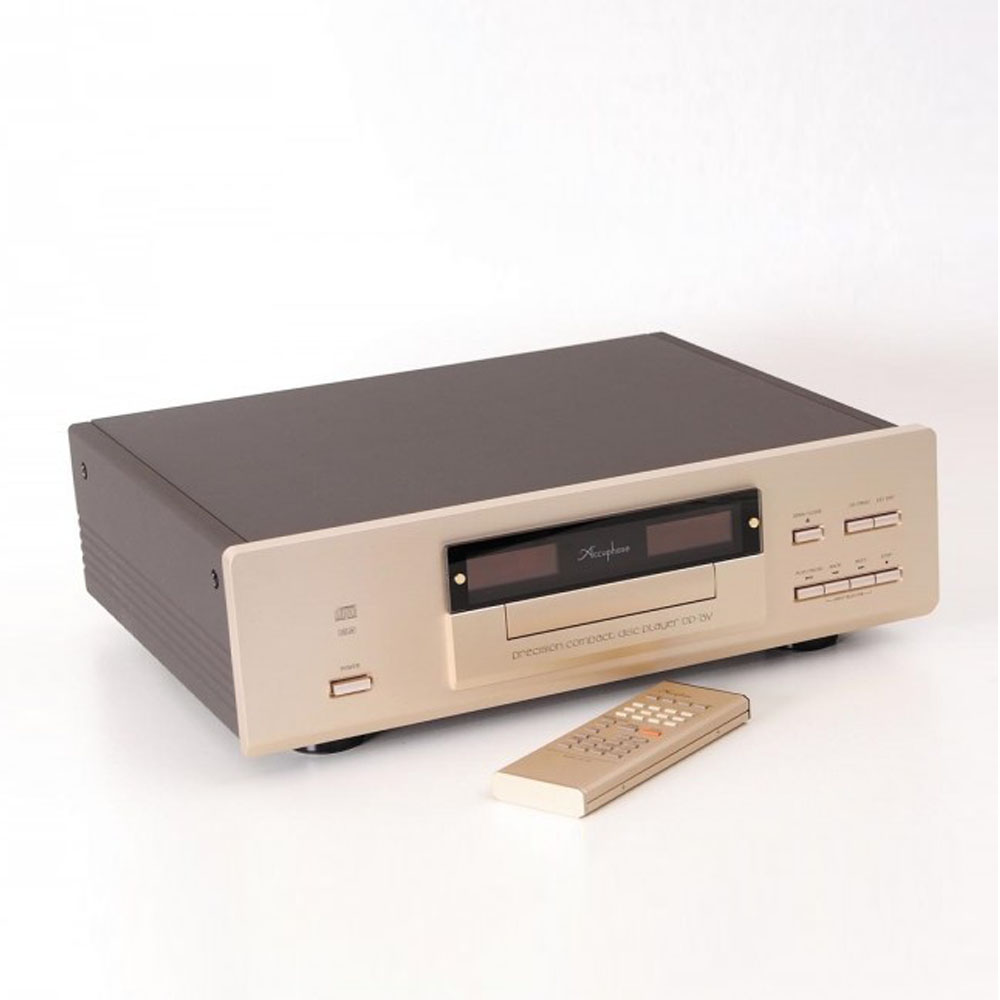 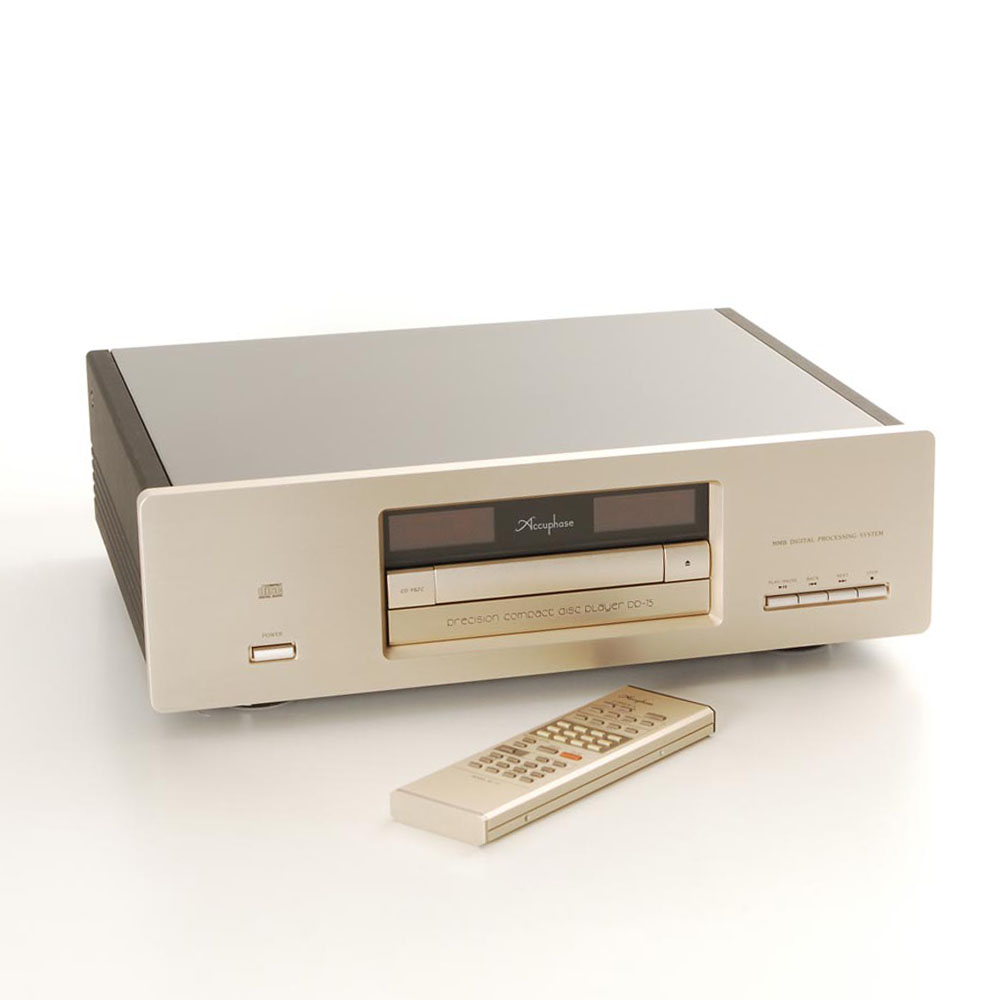